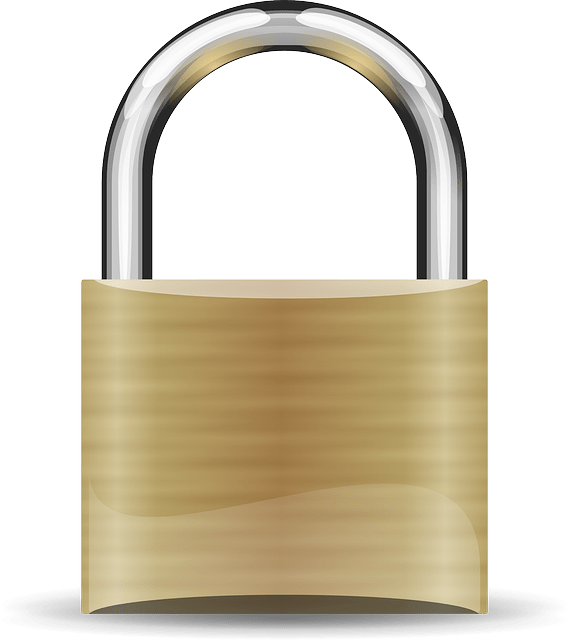 Confidentiality is a term of art in ministry. It evokes the seal of the confessional: most people expect, when they talk to clergy, that what they say will go no further. This is perhaps the most widespread expectation people have of clergy, one most of us try hard to honor.

Unfortunately, keeping confidences is not as simple as it sounds:

These exceptions and others create a gap between the public expectation that clergy will keep confidences and a more complex reality.

Parish clergy, unlike most counselors, physicians, and attorneys, often have complex relationships with “clients.” When a member steps into the study and closes the door, the clergyperson does not cease to be 1) a leader of the congregation, 2) a pastor to others whose lives may intersect with this one, 3) an employee of the congregation, dependent on the support of members.

The person doing the confiding may be an employee too, a member of the governing board, or a donor of important services or money. An attorney or psychologist would be expected to disclose and resolve any such “conflicts of interest”; those professionals are generally accountable only to the client they are serving at the moment. Clergy rarely can achieve such purity of obligation.

Here are some true stories:

In both cases, the clergyperson was caught between the obligation to protect confidences and other interests: protection of the church in one case and protection of children (and obedience to law) in the other. While these cases are both unusual enough to have made national news, the underlying issue—of role conflicts exacerbated by the expectation that clergy will keep confidences—is not rare.

Perhaps the most frequent case is when a member comes to talk about a spouse who also is a member. A careless (or foolhardy) pastor can easily end up talking confidentially with both parties to a difficult divorce, with each spouse believing that the minister supports his or her side. Such a scenario can lead to difficulty for the couple, church, and pastor, especially if the parties ask the pastor to testify in their behalf.

Another common instance is the member who applies for a church staff position because it will provide easy access to the minister, who has been a supportive pastor. Once on the job, the minister feels caught between the roles of pastor and boss. Knowing more than a boss would about the difficulties in this person’s life, should the minister pretend, as boss, not to know anything? Such split-brain thinking is sometimes necessary in the ministry, but it can be especially troublesome with people who are on the staff or top lay leadership.

Role conflicts are endemic to the parish ministry – they are the source of its difficulties and its special power. As pastors to communities, clergy must balance their obligations to one individual with responsibilities to other individuals and to the congregation. This does not make it less important to keep confidences, but it can greatly complicate the matter.

One helpful step is to remind members of the congregation that they should not assume that everything they say to clergy is in confidence. Confidences must be accepted, not just given: no one can entrust you with a confidence against your will. Clergy should notify people in advance that they will not accept confidences if that would endanger other people or the church itself. In general, conversations about congregational decision-making should not be confidential.

Before accepting a confidence from one spouse about the other, it is well to say that you are and will remain pastor to both, will not take sides between them, and need to be free to tell each that you have spoken with the other.

Confidentiality is the best-known point of clergy ethics, and one of the most poorly understood. Ideally, a confidence should be accepted voluntarily, with fair notice that a minister has obligations that may, in special circumstances, require disclosure. Once accepted, confidences must be kept scrupulously. Lapses of discretion often are the first step toward loss of confidence and the end of a specific ministry.

No such precautions will eliminate the possibility of knotty situations. Confidentiality in ministry is inherently a knotty subject, where it is not always easy to know, or do, what’s right.

Dan Hotchkiss has consulted with a wide spectrum of churches, synagogues, and other organizations spanning 33 denominational families. Through his coaching, teaching, and writing, Dan has touched the lives of an even wider range of leaders. His focus is to help organizations engage their constituents in discerning what their mission calls for at a given time, and to empower leaders to act boldly and creatively.

Dan coaches leaders and consults selectively with congregations and other mission-driven groups, mostly by phone and videoconference, from his home near Boston. Prior to consulting independently, Dan served as a Unitarian Universalist parish minister, denominational executive, and senior consultant for the Alban Institute.